Wim Otto
With the EUMASS Congress 2020 in Basel still to look forward to, the scientific committee is already setting up the 2022 edition. TBV spoke with committee members Søren Brage and François Latil about the rising quality of the contributions, the ins and outs of task transfer and the benefits of multidisciplinary assessment teams. 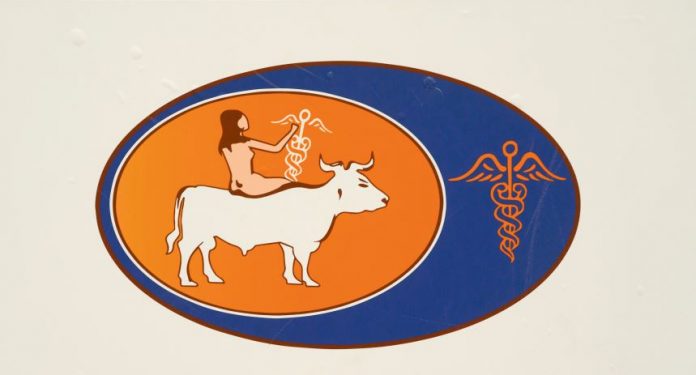 On a rather cold, wet and windy February day, the scientific committee of EUMASS meets at the headquarters of Belgian social insurance agency Socialistische Mutualiteiten/Mutualité Socialiste in Brussels. They’re not only here to discuss the abstracts for the upcoming EUMASS Congress, which will take place coming September in Basel, Switzerland, but are also already pondering over things like themes and location of the 2022 edition. Preparing the congresses is the raison d’être of the committee, says committee member Søren Brage, ‘although it’s also a platform for exchanging information. It’s stimulating to meet colleagues from other countries and talk about the way they do their job. For instance, today we talked about the situation in Belgium, where it seems to be very difficult to have people admitted to other hospitals than the one the doctor sent them to. It’s very different from how we work in Norway.’
Brage’s colleague François Latil also values the possibilities of sharing ideas and sees his work for the scientific committee as an opportunity to maintain a European network and ‘not to be isolated. Social security has European, common roots that are irrespective of the differences that exist between the different member states.’

The committee is also involved in approving surveys. Brage: ‘If a EUMASS member wants to send out a survey on a certain topic to other members, it first needs to be approved by the committee. Sometimes the outcome of such a survey is used only locally, on other occasions we write a report, like the 2019 one on task transfer.’1 (more on this subject later).

Before 2010 the research side of EUMASS wasn’t very strongly developed. For starters, there was no such thing as a scientific committee. The organising countries basically took all decisions with regards to the programme of the congresses, in cooperation with the EUMASS council and the executive board. That practice has changed considerably since the establishment of the scientific committee. While still working closely together with the EUMASS council and the organising country, the committee is in the lead. Latil explains: ‘Three years before the congress takes place we start the discussions on the theme, the keynote speakers and so on. About one year after we decide on the theme. That leaves universities roughly one year to put their abstracts together. The closing date for submitting abstracts for the upcoming congress was last December. We received around 200 of them. Every abstract is double-blind reviewed by two members of the scientific committee, after which we decide whether we’ll want it presented orally, organize a workshop or have it presented as a poster, or reject it altogether. The reviewers usually reach the same conclusion; only in rare cases the chair of the committee has to decide.’
Anno 2020 we rarely need to help the authors improve their abstracts
Søren Brage (Norway) is insurance physician. He is semi-retired assessor at the Norwegian national social insurance agency, NAV. Brage was president of EUMASS from 2010 until 2014.
François Latil (France) is insurance physician. He focusses on international assessments, e.g. cases in which an individual from country A, who lives in country B, is claiming benefits in France. Latil is vice-president of the French union of medicine in assurance and social security, UFMASS.

The long “lead time” of the EUMASS Congress can be frustrating for scientists who want to participate, because by the time of the deadline for submitting abstracts their research may not have yielded results. ‘It’s a problem’, admits Brage, ‘but the demands of the European Accreditation Council for Continuing Medical Education (EACCME) are very strict. Fourteen weeks before the congress, the program needs to be approved by EACCME. But the quality of the abstracts is generally on the rise. In the beginning we regularly had to ask authors to improve their work, but there’s no need to do that anymore. That said, we are a bit careful about rejecting abstracts from new member states. We don’t want to discourage them. We just recommend not to send any abstract without the results of a study and promise them to accept it for the next edition of the congress.’ 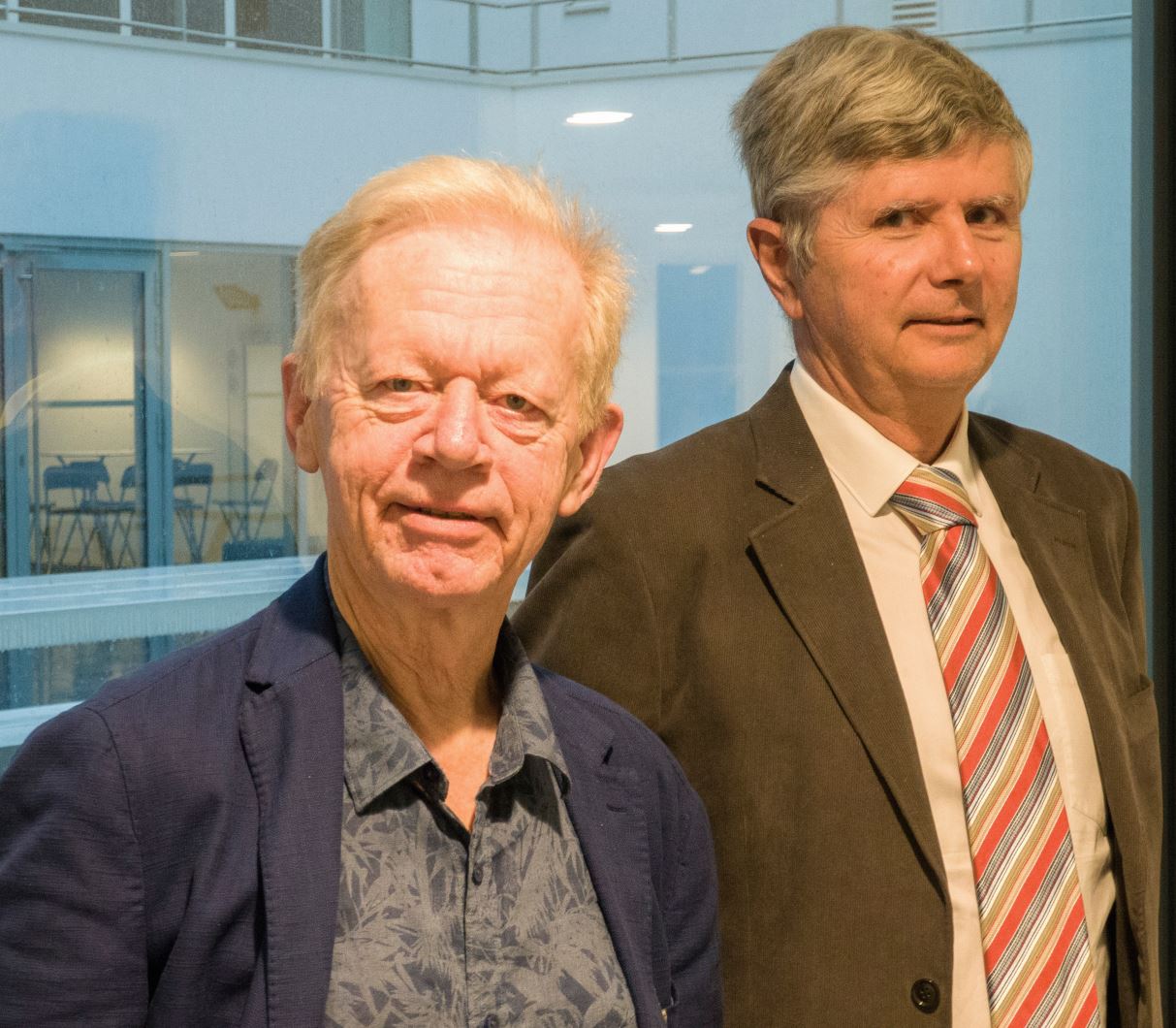 The selection of the abstracts is based on, of course, the scientific quality, the topic (does it answer a new question?) and the research methods used. ‘Geographical distribution’, as Brage calls it, also plays a part. ‘The northern countries tend to submit more abstracts than the others, so we’re keeping an eye on that. And we also try to give some room to the hosting country.’ Total worker health is a new theme at this year’s congress, which will be presented by a plenary speaker from the United States, Paul Schulte. Brage: ‘Instead of focussing on accidents and injuries and how to prevent or compensate them, the total worker health approach dictates that you look at the whole individual, and takes into account if he’s a smoker, or obese, has mental problems, if he can expect support from his environment, and so on. For Americans this concept is relatively new. Another plenary speaker I am very interested in is Ben Baumberg Geiger, a researcher from the UK. He has written an article about whether assessors should focus less on functional ability and more on work ability instead. He has tried to describe how that is being done in various countries. Within EUMASS, in the past few years we have talked a lot about functional ability and international classification of functions. It’s a fairly new approach, but many assessors are already embracing it.’
At the congress, the scientific committee intends to organise more workshops for small groups of people, instead of presentations with slides for the whole audience. ‘In workshops, people tend to participate actively, focus on one topic for one and a half hour and take away more from it than from multiple fifteen minute presentations. Slides are easy for the speaker, but tricky for the reader,’ says Latil.

At least one workshop and one other session will be centred on task transfer, a topic EUMASS published the aforementioned research study about. While task transfer is common in healthcare these days, in insurance medicine this is not the case. Task transfer in disability assessments has been introduced in only seven countries, mostly in Western Europe. In the Netherlands, the main reason for the introduction of task transfer was to tackle the increasing shortage of insurance physicians. Brage and Latil think that, beyond being just a solution for this particular problem, task transfer could have more benefits. It will improve the quality of the decisions, provided that case managers, nurses, physiotherapists, psychologists and social workers share their expertise in multidisciplinary assessment teams. These teams will also have the benefit of shared responsibility, which will make it easier to take difficult decisions, for instance when a claim has to be rejected. It is to be expected that it will also be easier for the claimant to accept a decision, because he knows that his case has been dealt with by several professionals and therefor the decision is unlikely to be arbitrary. 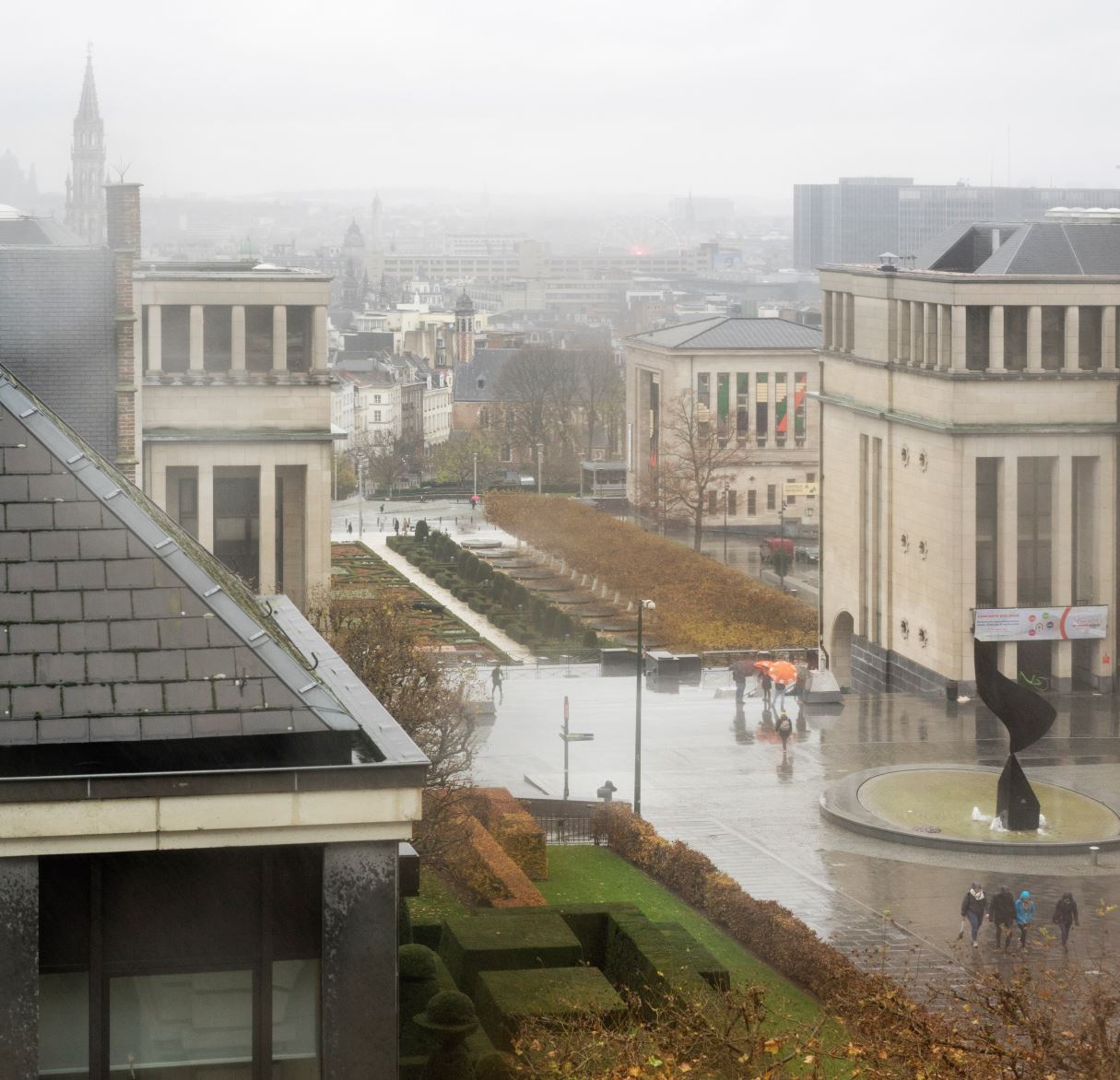 A rainy day in Brussels
Case managers play an important role in this model. Latil cites the Swedish law of the first of January 2020, by which a coordinator is obligatory now when an employee has been on sick leave for some time: ‘The coordinator is supposed to be in touch with healthcare institutions, the company doctor, the family, the rehabilitation centre, and so on. All those tasks can’t possibly be done by the insurance doctor; it’s too time consuming. But it’s necessary for the best management of the patient. Case managers have been around in healthcare for years, but in insurance medicine it’s a relatively new phenomenon.’ Latil adds that France and the Netherlands have transferred tasks from the insurance physician to a new professional – a social medical nurse – which can be beneficial in obtaining a more complete picture of the patient: ‘From healthcare we know that patients tend to open up more to nurses. This way you might find out about underlying issues, for instance psychological problems or issues at home, like a divorce.’ Latil stresses that task transfer in combination with multidisciplinary assessment teams is key to moving away from the biomedical model, and applying the biopsychosocial model instead.
But isn’t there also a “danger” in task transfer, in that the insurance physician wouldn’t bear full responsibility for the assessment any longer? ‘So what?’, says Latil. ‘Do you think that the present 20 minute face-to-face assessment, as is customary in France, is satisfying? Many comparative international reviews point out that work disability evaluation reveals low reproducibility and a poor evidence-based approach of this task. Perhaps – we have no evidence of this yet – task transfer and multidisciplinary teams could reduce the number of false decisions.’ Latil adds that being solely responsible can be a mental burden for an insurance physician: ‘If you have to deny a patient compensation allowance that will affect his or her income, you might feel guilty. Maybe sharing the responsibility for a decision with a team could deal with that problem.’

The reliability of assessments may be a big problem in insurance medicine, Brage touches on another: boredom and working conditions. ‘Shortage of doctors might be caused by ageing or migration but can also be because doctors prefer to work in hospitals or private sector. These jobs might be more interesting and have better working conditions. In the 1990s there was a terrible shortage of doctors in the UK assessment service. Therefor occupational therapists and other paramedics were employed to do the assessments. But after a few years the occupational therapists also turned their back on assessments and a new shortage came up. A part of the problem was that doing assessments wasn’t attractive enough. In that case transferring a task from one profession to another doesn’t help. Social security agencies should make the job of insurance physicians, occupational therapists and all other professions more interesting.’

When asked what insurance medicine will look like in 2030, Latil responds by saying that it is difficult to predict, given the fact that no one can tell what the future policies and regulations will be. However, he says, ‘I know what it shouldn’t be like. Assessments shouldn’t exclusively be face-to-face doctor and claimant sessions in compliance with the biomedical model. The biopsychosocial model and multidisciplinary teams should prevail.’ Brage agrees, but adds that more research is needed, that needs to answer two important questions: ‘Will task transfer and a multidisciplinary approach indeed improve the quality of the decision? And secondly, how do claimants feel about their case being dealt with by others than exclusively a doctor?’
People take away more from a one and a half hour workshop than from multiple presentations
Task support, delegation, and shifting in social security assessments in Europe – https://​www.​eumass.​eu/​wp-content/​uploads/​2019/​03/​Report-1-2019-1.​pdf; see also the recently published article in the European Journal of Social Security: https://​journals.​sagepub.​com/​eprint/​UMYJZJEA2SFVY3ZF​WIUE/​full